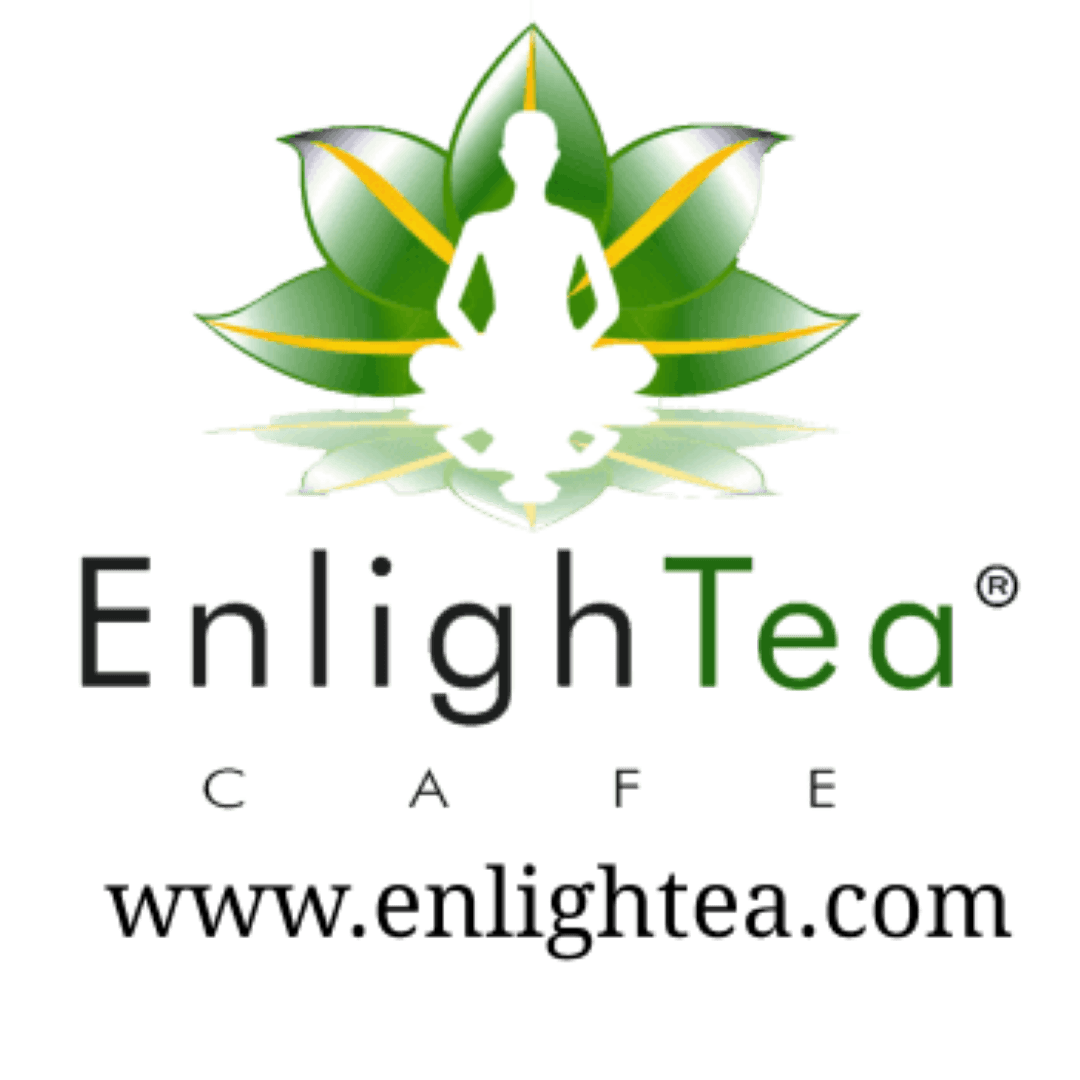 FEATURED TEA OF THE WEEK!! 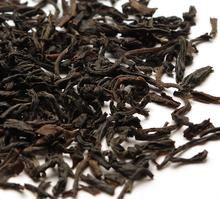 This tea comes from the Fujian province in China. It is known for its distinctive smoky flavor and heady aroma, which comes from carefully drying the leaves over pinewood fires.

For centuries, people have been drinking black tea and love the kind of flavors it comes with. Earthy in flavor and dark in color, black tea makes the beverage sessions quite refreshing and elevates the whole experience. But an entirely different take on the idea of black tea is the Lapsang Souchong that seems to combine the flavors of tobacco, whiskey, and campfire smoke in one single blend.

WHAT IS LAPSANG SOUCHONG TEA?
Lapsang Souchong is a Chinese black tea that gets its name from the area around the village where it was first made. Everything about this tea, ranging from the origins, the aroma, and the flavor is totally unique.
While the word Souchong comes from the kind of tea leaves that are selected to make this tea. Unlike most other teas that are made using the first two leaves and the buds, Lapsang Souchong is crafted using the larger and older, fourth and fifth leaves. Apart from being larger, these leaves differ from other leaves in terms of their chemical composition too.
Lapsang Souchong is sometimes also called as the “Smoked Tea” as the tea leaves are dried by treating with pinewood fire smoke. Dark and large twisted leaves form this amazing tea, while also making it stand out from all other blends when it comes to the smoky fragrance and taste. What gives Lapsang Souchong that unique touch is a special step performed during the production of the same.